Herbert Sausgruber, the former governor of Vorarlberg, is a long-time friend and companion of Father Georg Sporschill SJ. The two got to know each other in 1964 while studying theology in Innsbruck, a few years later they met again in the Vorarlberger Landesdienst. Father Georg’s social work was supported by his friend, two days his senior and later governor, with great commitment from the very beginning. Since his retirement from politics he has been an important supporter as Chairman of the Board of ELIJAH. “The committed work of Father Georg Sporschill and Ruth Zenkert with their team for Roma families convinced me from the very first visit to Transylvania and again and again since then,” says Sausgruber. 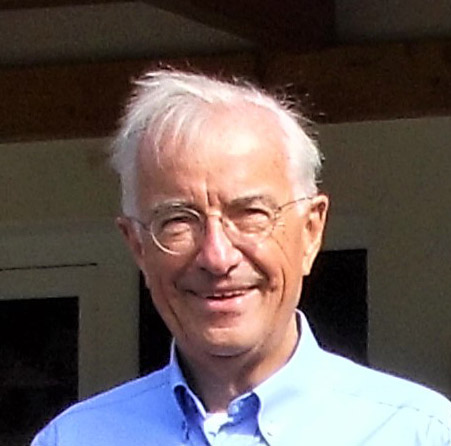