Many Ukrainian refugees have arrived in Romania in the last two months. Two families found their way to ELIJAH. They come from the embattled city of Kharkiv. In the village of Hosman they have found a place to stay in the shelter for volunteers. The refugees are already well integrated. The mothers work in the pottery, the children go to school, one boy is already considered a star in the local football club.
The war has come very close to us, in Romania many fear that history will repeat itself, the country was under communist rule until 1989.

In the name of music (March)

Full of euphoria by their impressions in Paris, Dorian and Alex reported their colleagues in the music schools.

They were part of the 120-piece orchestra from the 27 EU member states put together for the France's EU presidency. Dorian (flute) and Alex (violin) took part in the intensive rehearsal program in Paris from February 19th to 26th. On the last day they performed in a brilliant concert in front of representatives of the EU countries and the French President. You can still watch the whole performance at Philharmonie Live and Arte Concert.

The two are an example of friendship and mutual acceptance. They are role models for their families and their fellow musicians. 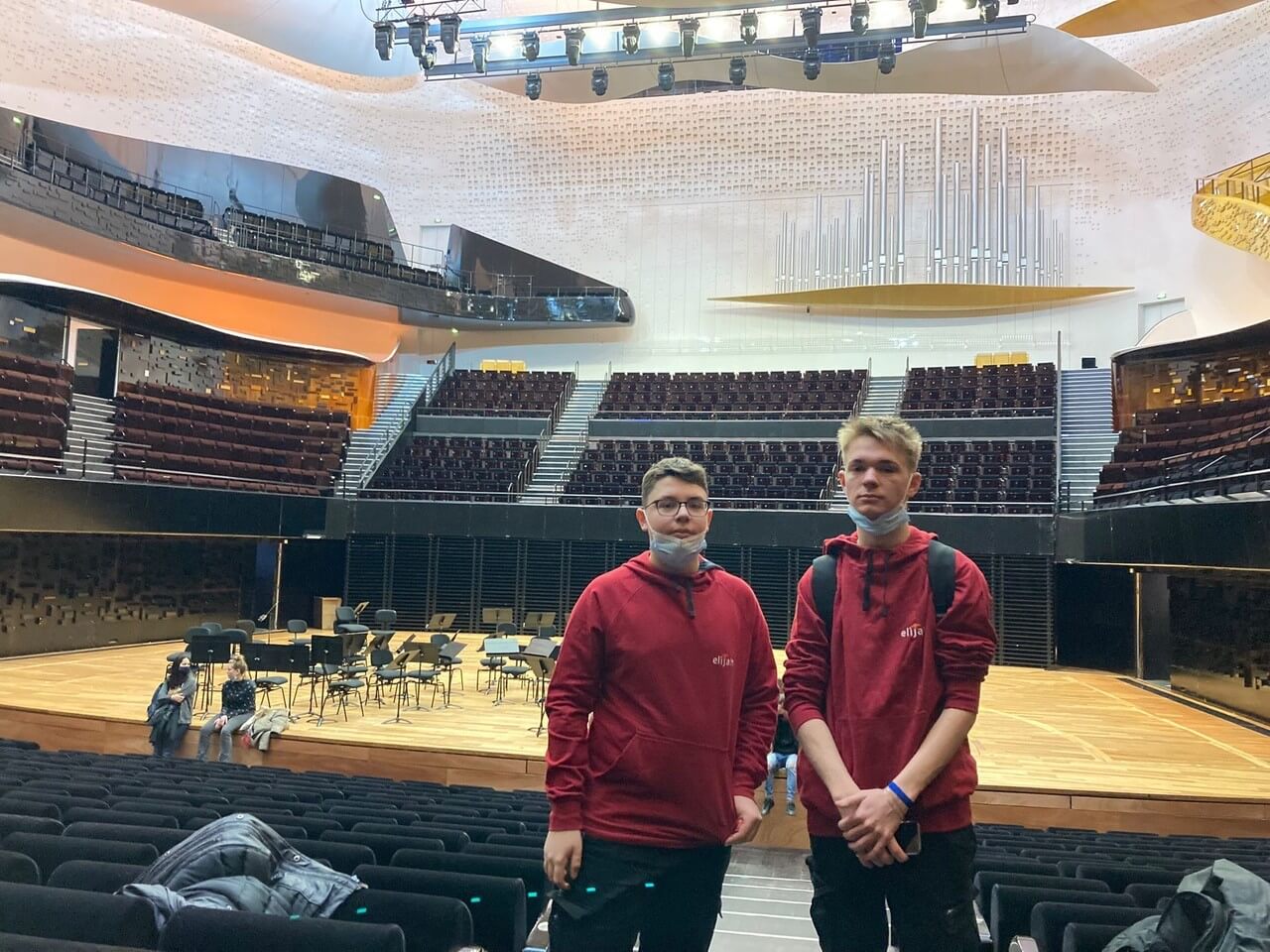 The health of the children is important to us, so ELIJAH organized a comprehensive health initiative in our villages this month: Doctors visited all the children on site and examined them. Our medical staff from Medical Practice Hosman was actively involved. 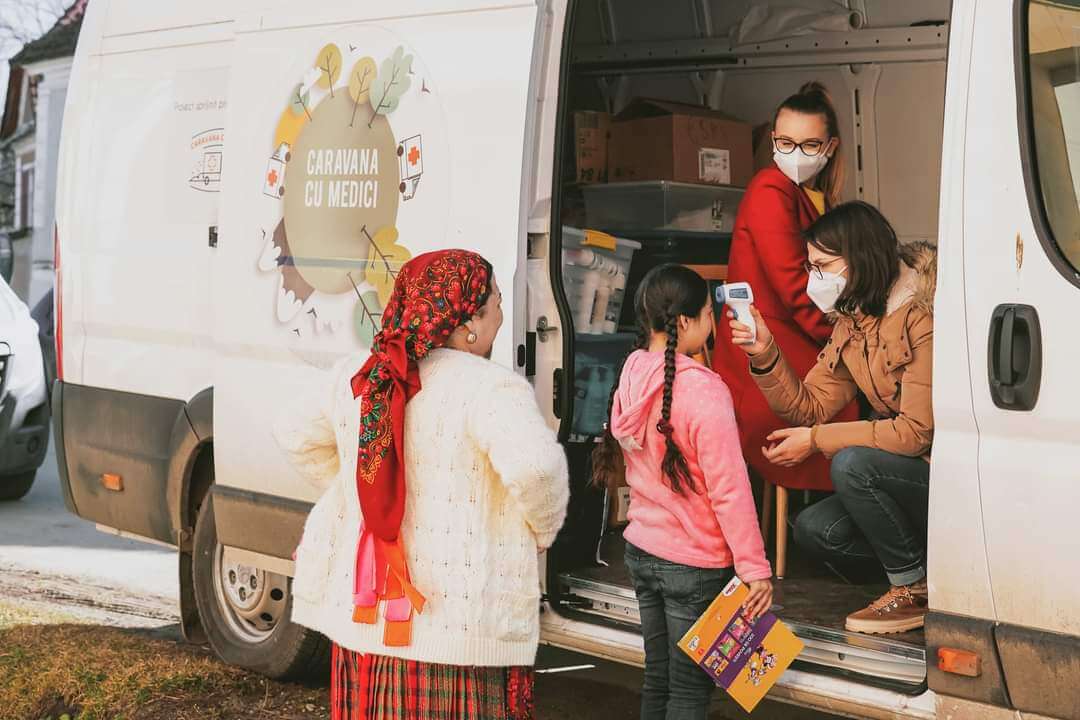 The maintenance work has been completed and our social center Casa Paul in Hosman is now open to all children again. About 30 children come to us every day - school children do their homework here with supervision, after which they can play - whether it's an instrument, building blocks or we go for a walk together outdoors. 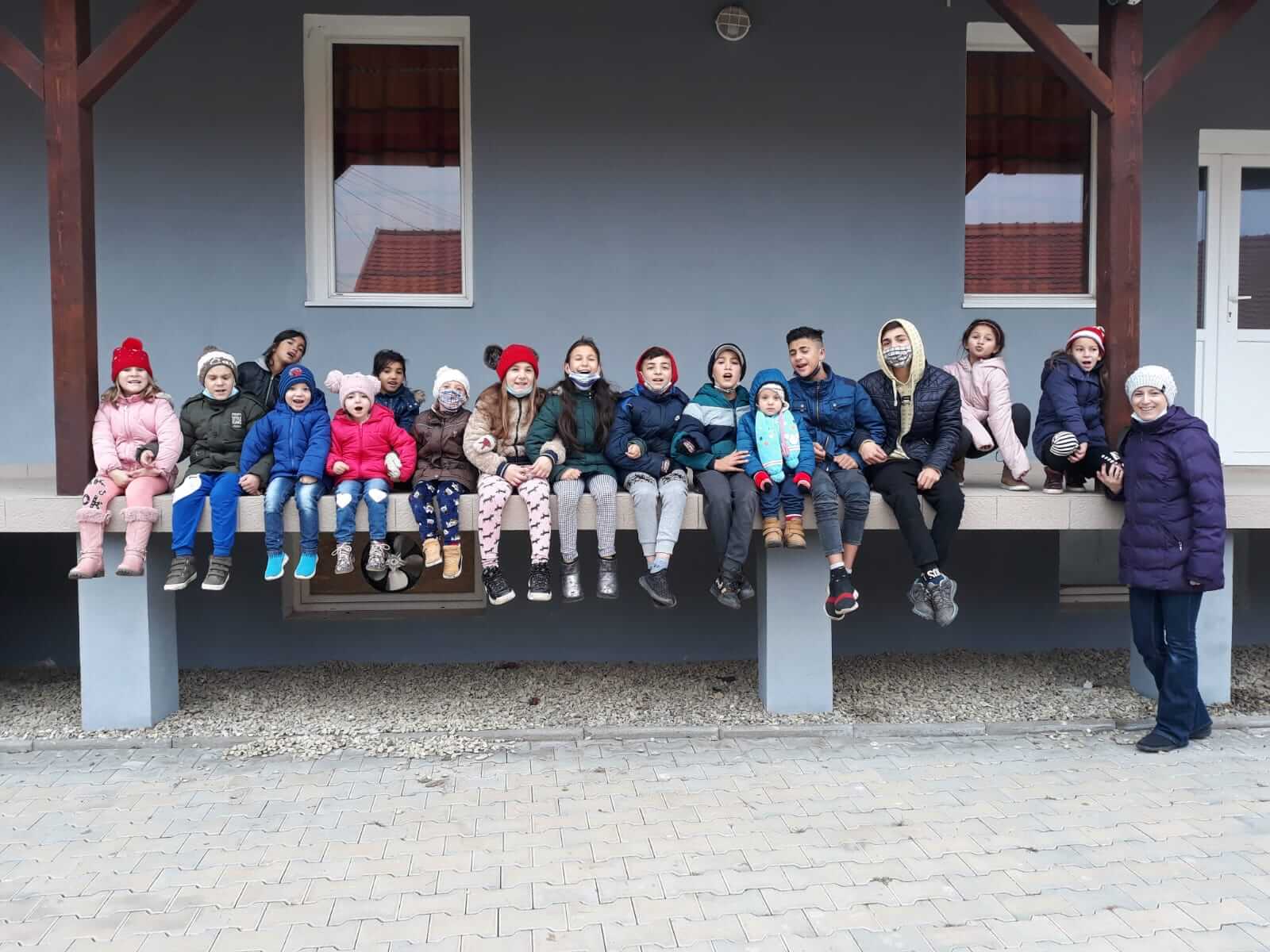